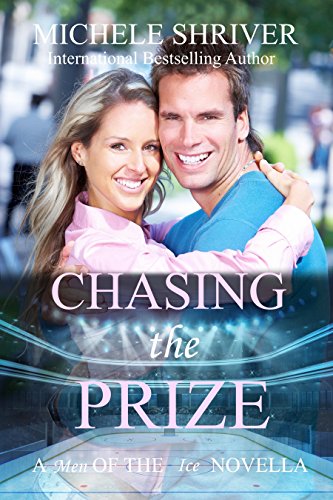 Ryder Carrigan may never be an NHL superstar, and that suits him just fine. He doesn’t need individual awards—he just wants his name etched on hockey’s ultimate prize, and he doesn’t want anything to distract him on his path to get there. Especially not some silly bachelor auction that he’s roped into participating in.

After putting her career first for too long, television reporter Jessica Rowan is searching for a quiet guy to settle down with. She has no interest in hockey or hockey players, and certainly not in the Generals’ bachelor auction that she’s forced to cover for her TV station.

Jess is furious when a friend bids for her to land a date with the Generals’ winger, but when Ryder and Jess come face to face, will their priorities change as they realize the ultimate prize—love—might be right there before them?