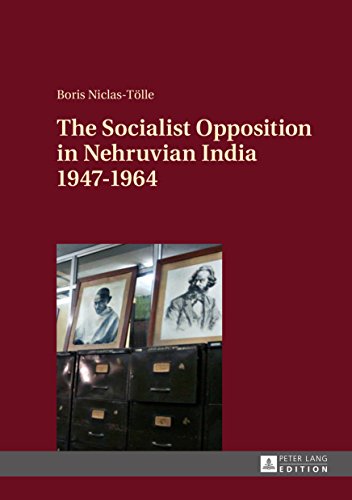 This book examines the political and developmental thought of the democratic socialist opposition party of India during the 1940s, 1950s and 1960s. It thereby contributes to a modern global history of political ideas and examines the role of Marxism, Gandhi and modernisation theory for the political development of India during the Cold War. The study focuses on the modernisation policies implemented by the Nehru government: Increasingly facing competing claims from Nehru to be pursuing socialist policies after the mid-1950s, the movement eventually broke apart and large numbers of socialists were assimilated by the Congress Party where they continued to shape Indian politics.