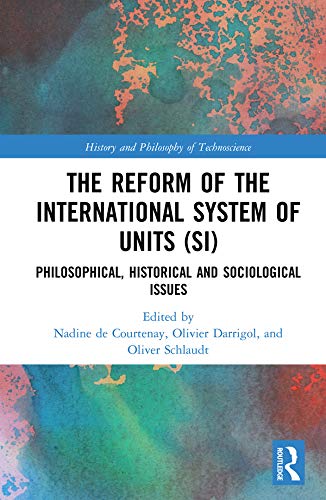 Systems of units still fail to attract the philosophical attention they deserve, but this could change with the current reform of the International System of Units (SI). Most of the SI base units will henceforth be based on certain laws of nature and a choice of fundamental constants whose values will be frozen. The theoretical, experimental and institutional work required to implement the reform highlights the entanglement of scientific, technological and social features in scientific enterprise, while it also invites a philosophical inquiry that promises to overcome the tensions that have long obstructed science studies.