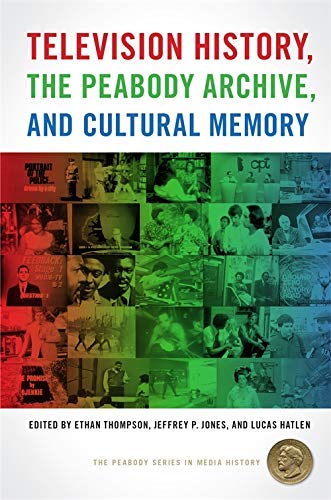 Because the collection contains programming produced by stations across the nation, it is a distinctive repository of cultural memory; many of the programs found in it are not represented in the canon that dominates our understanding of American broadcast history. The contributions to this volume ask a range of important questions. What do we find if we look to the archive for what’s been forgotten? How does our understanding of gender, class, or racial representations shift? What different strategies did producers use to connect with audiences and construct communities that may be lost?

This volume’s contributors examine intersections of citizenship and subjectivity in public-service programs, compare local and national coverage of particular individuals and social issues, and draw our attention to types of programming that have disappeared. Together they show how locally produced programs—from both commercial and public stations—have acted on behalf of their communities, challenging representations of culture, politics, and people.